From Brazil, a COVID warning for the world

Stimulus thresholds would leave 12M with no payment

Are my punches good or bad? 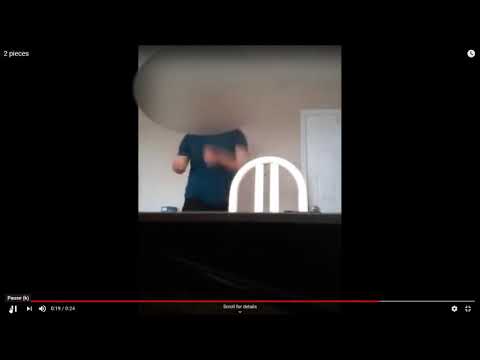 I'm just throwing a bunch of 2 piece punches. There is no special MMA/boxing technique or anything.

Are my punches fast enough?

I'm Mattman - Thanks for the input. I see you have a lot of knowledge about this and I appreciate it.

Though, one thing I would like to reply to you is about having my hands up at all times. I know I need to do that to defend myself, but I feel as though my punches don't have enough power when I throw a punch starting with my hand at my chin, rather than at my hips. When my fist starts from my hips, I feel as if the punch has more power since it's a longer distance to accelerate with.

Also, my thumbs weren't tucked inside my fists. They were on the side which they should be. And when you said turn the punch horizontal rather than vertical all the time, did you mean my punch needed to hook a little, rather than be straight all the time?

Or were you talking about whether my fist was horizontal/vertical?