Salma Hayek says she doesn't lie about this personal info

Virus plots comeback. Here's how to stop it for good.

Give Biden a chance? Trump voters just might on key issue

Very bad week for Celtics gets even worse for coach

Can tractors be used for other jobs besides farming? 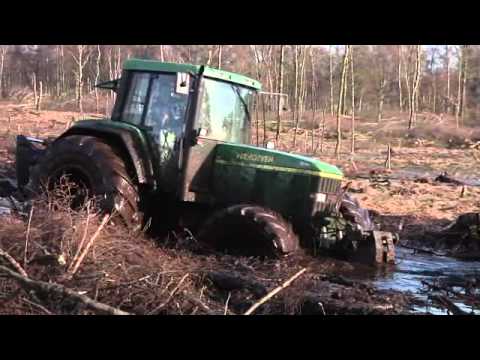 I saw this video of a tractor pulling logs in a forest and found it interesting. I didn't know a tractor could be used for much besides just farming.. What other jobs can tractors be used for?

Edit: this is still agricultural usage? It looks like he's in swamp lands... I didn't know you could even drive in conditions like this