They were on equal footing. Then the ground shifted.
More trending news?Visit Yahoo Home
Promoted

Have you ever hummed a song from a foreign culture and did not know the whole story for a given song? That is politically incorrect.. :-)?

Have you ever hummed a song from a foreign culture and did not know the whole story for a given song? That is politically incorrect nowadays like that one ;-)

But you did not know that it's apparently racist in America https://www.youtube.com/watch?v=fCnEndNO-hoMore

uring the English language lessons at my Polish school, we learned, of course, English, but British English, the standard in Europe, the lady who taught me English said that British English is the language of gentlemen, she had a diploma in Polish, English, and she also had a specialization(that was neat because u had Asperger relatively new thing In Poland in early '00s)  in special education although she said that she had problems to go to the UK for an internship because the Polish communist secret police wanted to recruit her to spy on Polish migrants in the UK, but she did not agree, although she managed to get permission to leave, but after the internship, she returned to Poland which amazed the communists because in general, every Pole dreamed of leaving our "socialist paradise"

Although as an English philologist, the Australians variety of English was very much appreciated

She taught us a lot of English songs like this 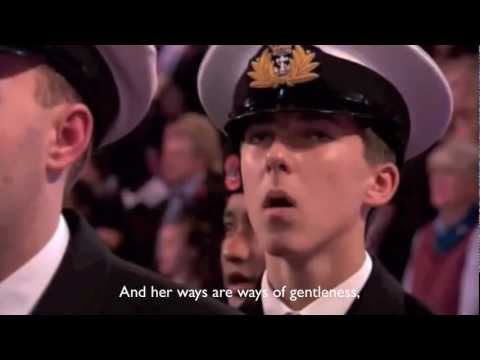 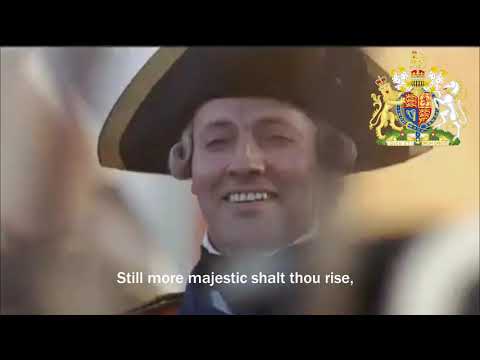 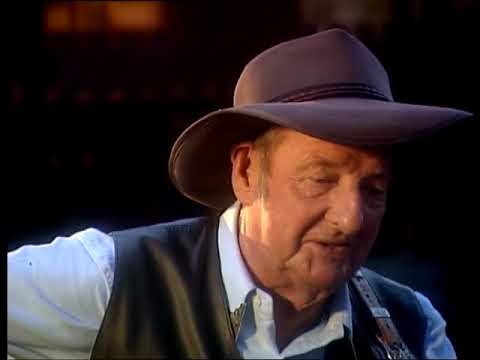