A deep dive into Meghan and Harry's finances

Hawley 'not going anywhere.' How did he get here?

Tom Brady shouts out niece as 'most dominant' Brady

?
? asked in Arts & HumanitiesHistory · 2 months ago

Do you not think that the scientific achievements of people of Slavic origin, such as Poles, Russians or Serbs are underestimated? ?

Do you not think that the scientific achievements of people of Slavic origin, such as Poles, Russians or Serbs are underestimated, that there will always be some Fritz (German) or Anglo-Saxon who will take all the merits for themselves :-)

I'm Polish but in  Britain and America not many understand for example that for example first research in rocketery was done be Russian scientist of Polish origin ;-) konstantin tsiolkovsky only Later Hermann Oberth and his more famous student obersturmführer Wernher Von Braun pick they idea and turned into their own to be fair American had their very own rocket scientist Robert Goddard yet they they prise former Nazi ;-) 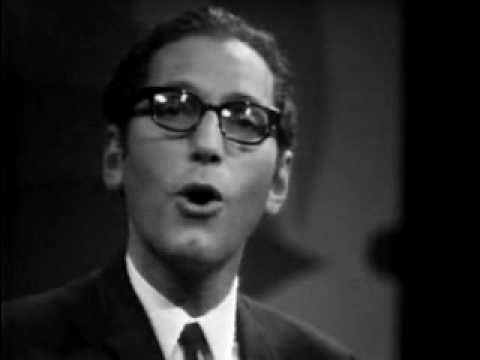 Not to mention that Igor Sikorsky another Russian of Polish origin ;-) invented Helicopter maybe not invented per se, that honor goes for Leonardo Da Vinci over 500 years ago ;-) but comes with working device

World War II started when he worked under scientific visa when Poland was annexed he aplied for refugees status that was quickly granted he invited SCR-300 a portable radio station and SCR-536 handheld radio station later known as walkie talkie for US Army later he worked for NACA that morphed into NASA into developing communication devices for their spacecraft... :-)

And British are not better they downplayed role of Polish Mathematican in braking Enigma Codes creditong whole success to themselves :-)

And Nikola Tesla was Serbian and idea of using lunar module in so called Lunar Orbit Rendezvous that NASA used in Apollo program was invented by Ukrainian Scientist Jurij Kondratiuk :-) yet in UK and USA people joking about Poles or Russians and Slavic people in general :-)