Networks stick with Trump in his unusual goodbye speech

Why some find the second gentleman role 'threatening'

If Barry (The Flash) can run in Time And Space with nothing to step on, why can't he run on air?

Can't he just rapidly stomp his feet and create air current to propel him into the air kind of like how he does his arm tornado? I mean, one piece kind of does that and they are not even as fast as him. Also, even if he's moving sooooo fast that there is no air molecule for him to step on, he should still be able to move their the air if he's able to move inside the time/dimension portal which has nothing for him to step on. 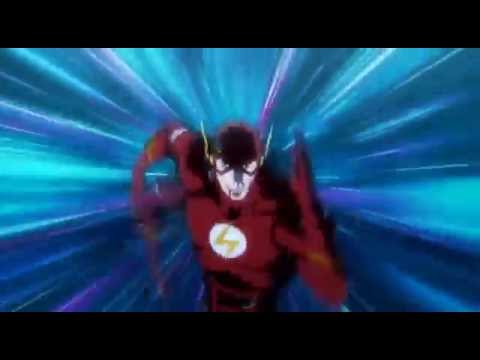 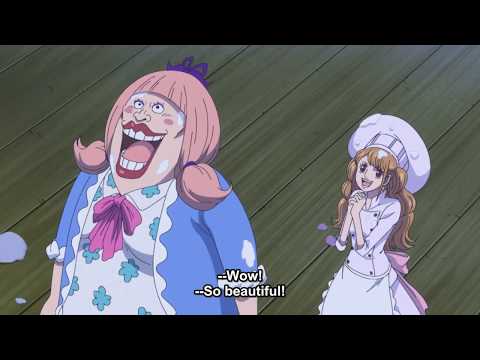