Trump's clemency was a 'kick in the teeth': Prosecutors

How much did GOP rep exaggerate Paralympic claim?

A Biden supporter said Biden is a "kind and compassionate man" in another question. Is that after Biden said black kids are predators?

A biden supporter in another question said Biden is "He is a kind and compassionate man". Where did that idea come from? 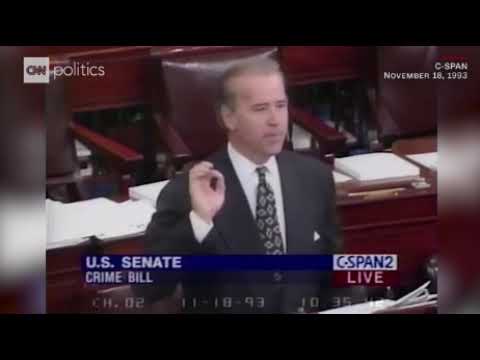