'DWTS' crowns new champion and viewers are not happy

Bills TE out for season with virus-linked heart problem

Any conservatives out there actually starting to wake up to reality? ?

With the Trump administration going 0-21 in lawsuits they've filed since election day, Giuliani's hair dye running down his face as he quotes lines from "My Cousin Vinny" to support his case, and even FOX news cutting away from Kayleigh McEnany's press conference due to too many lies being told,  are any of you Trump supporters actually waking up to the fact that Biden is going to be President soon?

You can watch FOX News cutting McEnany off here: https://www.youtube.com/watch?v=JY5ejHuUGAw 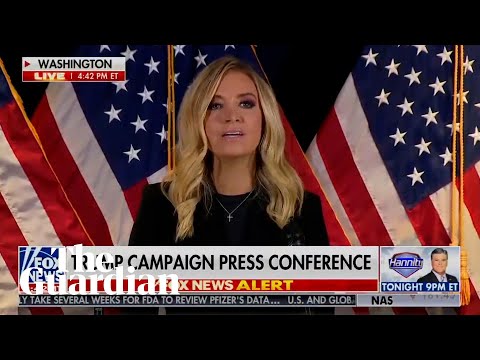