Rush to expand wall that many fear is here to stay 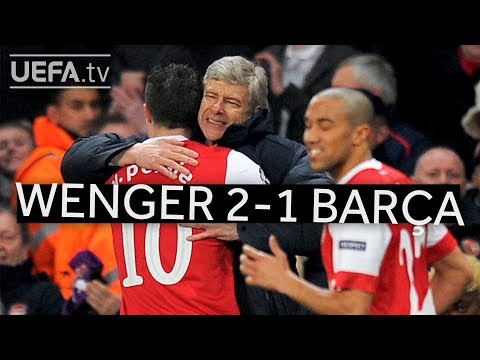 Edit: Guys the point is not that they lost the second leg, the point is the tie was extremely close despite an obvious gulf in class between the teams. That shows how good Wenger was.