Where is Trump going to live after he leaves office?

Elliot Page's wife praises him for coming out as transgender

Democrats back bipartisan $908B stimulus proposal

Who believes that John Wayne was the greatest Actor ?

“The Horse Soldiers,” “Rooster Cogburn,” “The Undefeated,” “McQ.” These rank among his greatest. John Wayne is what America stands for. He was Mr. America. Fearless, Republican, Got-the-Job-Done. John was cut from the same mold as our greatest President Ronnie Reagan. The old ways and thoughts that these two learned in the Midwest during the Great Depression are what we need today.

It’s true. Everything about The Duke was as American as Chevrolet, Apple Pie and Baseball. He was everything that’s great about America. 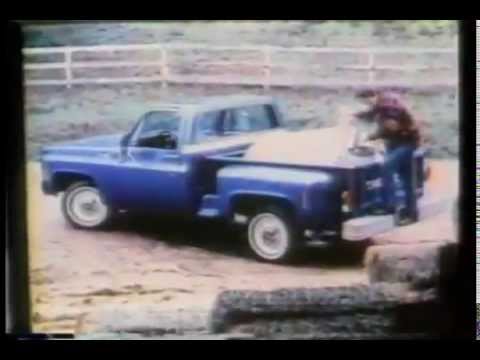