GOP may have thwarted Trump on election night result

Ex-Trump adviser wants $1 trillion to save the economy

I never really understood why people don't take UFO sightings and aliens seriously.  If a civilization is a million or millions of years ahead of us, wouldn't you think they are capable of anything?  Why wouldn't extraterrestrial worlds who are advanced be able to go into space just like us?  Just like the UFO found near Roswell in 1947, you know a lot of people saw it.  Even now, what's interesting is that there are real footage of a UFO and the one the Navy pilots filmed appears to be rotating and also glowing. 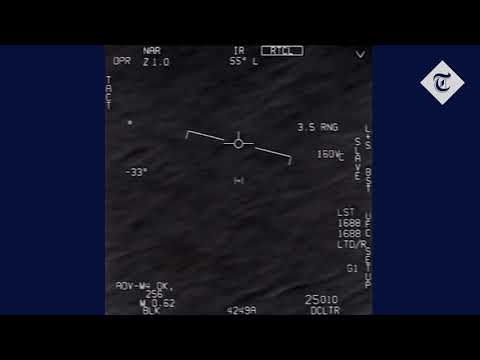 Also, I don't mean you have to believe in UFO and aliens and they have to be true but I also don't get why some people are so negative and don't even want to give it a chance.  If you have evidence we are alone in the Universe, I will keep my mouth shut.

I see a lot of the answers are about distance.  You guys can write a whole book or something just to debunk everything.  Like I said, if a alien civilization is light years ahead of us with technology, they would have ways.  Even Einstein theorized about wormholes and this could be a way to take shortcuts.  And even though it's just a theory, why would a brilliant scientist like Einstein even come up with this?  Like quantumclaustrophobe mentioned, we should keep an open mind.

@Mr Floppy, what if there are natural resources they found valuable on earth that they wanted for their benefit?  Keep an open mind.