R&P: What are your favourite tracks inspired by literature...?

...the songs can reference authors, characters, quotes or plots in novels - anything goes!

"So many, books, so little time" - Frank Zappa

Music is full of graduates of art school and university heavily using references to authors and their books. But you don't need to have a higher education to be a songwriter. Many songs include echoes of Dr. Suess, J.R.R. Tolkien, George Orwell, George Orwell, Ernest Hemingway, Stephen King, Stephen King, not to mention Shakespeare or the Bible itself.

"Nantucket Sleighride (To Owen Coffin)" - Mountain (The song title is a reference to the experience of being towed along by a harpooned whale. Owen Coffin, to whom the song is dedicated, was a young seaman on the Nantucket whaler Essex, which was rammed and sunk by a sperm whale in 1820. The story of the Essex was recorded by its First Mate Owen Chase, one of the eight survivors in his 1821 "Narrative of the Most Extraordinary and Distressing Shipwreck of the Whale-Ship Essex, of Nantucket." 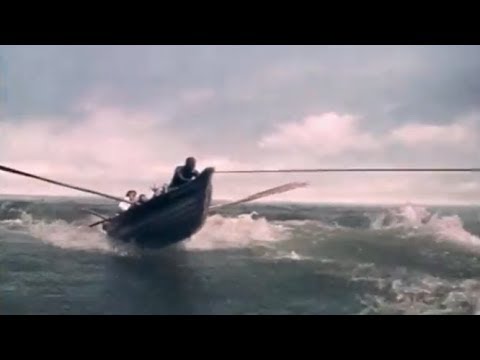 BTW, Mountain's guitarist/vocalist, Leslie West and drummer, Corky Laing wrote a book detailing some of their hilarious tales while on the road, "Nantucket Sleighride: And Other Mountain On-The-Road Stories" - a great read!

"The Mule" - Deep Purple - Live, 'Made in Japan' version (based on the character from Isaac Asimov's "Foundation" series.