Report: Another football conference opts out of 2020

Bills star: George Floyd 'could have been me'

I have an old video from five years ago. I didn't realize that it never got deleted, and I've only shown a few people. It's a shot of me doing some exercise, but there's a creepy voice that can clearly be heard on the camera.

What should I do with it? Who can I show it to other than friends and family? 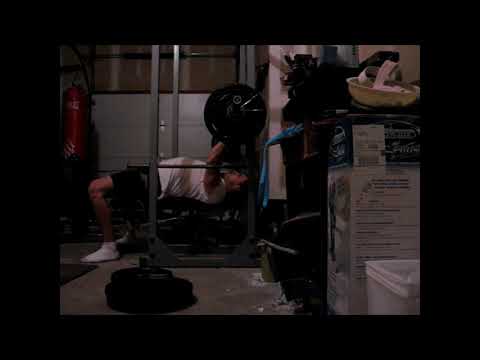