NASA says this houseplant can help you breathe easier

Why do global warming deniers whine about scientists supposedly not wanting to debate?

Why do global warming deniers whine about scientists supposedly not wanting to debate, a claim that is a lie, but yet treat Yahoo Joker and his socks, who are clearly out to suppress debate by spamming and moving questions?

And, the claim that scientists are not willing to debate is a lie. 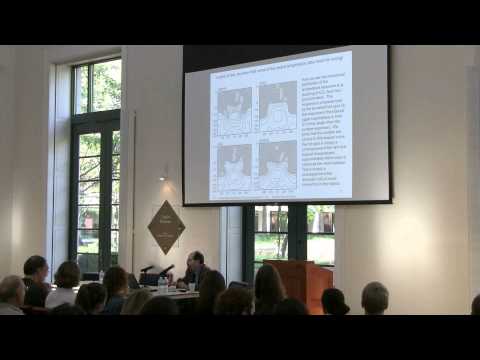 Yes, the video is long. Watching it is optional. The point is that scientists are indeed willing to debate.