Should the U.S. INVADE all of Africa and Nationalize ALL gold and diamond mines in order to pay for 'SLAVERY" reparations?

introduced by this 2020 U.S .Presidential

Sen. Cory Booker to introduce reparations commission bill in the ...

5 hours ago - (CNN)Sen. Cory Booker announced Monday he will take the lead in the Senate on a proposal that would establish a commission to study possible reparations, an idea that has emerged as a key policy question in the 2020 Democratic presidential primary and won broad support from the

What country and what race sold Black men and women to Non-African countries?

Be REAL, don't PASS the blame!

NONE of my kin EVER held any man as a slave! 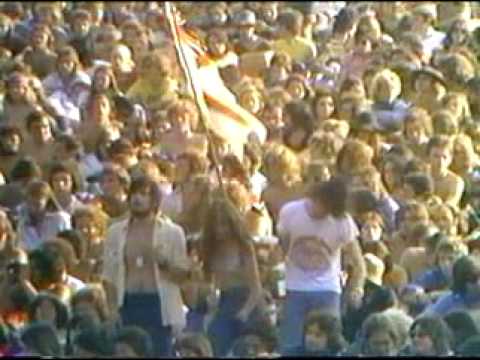