Did you still love your father / child if he committed some horrible crimes, would you still believe that he / she is good at him / her?

I'm also suffering from Asperger Syndrome, but when I have bad days I watch Star Wars, in fact my older brother got me into the Star Wars universe, and I got him for it in Star Trek..

I do not know if Star Wars and Star Trek is a trademark of Autism, my brother is not autistic, but he has a bipolar disorder, but my brother is a huge fan of George Lucas' work, though we did not like the two last "episodes" of Star Wars, brother said that Star Wars due it was American movie was limited release in cinemas in communist Poland, but they had VHS than xD

Yesterday I watched a duel of Luke Skywalker with Dearth Vader on YouTube, early known as Anakin Skywalker, a former Jedi knight, his father. Luke says to Vader, "Father, I feel good in your heart, Vader, you do not appreciate the power of the dark side." At the end, of course, Vader changes his heart and becomes the sweetened Ankin of the First Episode again.

I use it only as an example, I wonder how to feel the children of people like Martin Borman or Jozef Mengele, or the parents of those terrorists who smashed these planes on WTC towers. They say that they were "good Germans" or "good Muslims" For the **** sake how someone who killed innocents can have a good heart :-) https://www.youtube.com/watch?v=umDr0mPuyQc 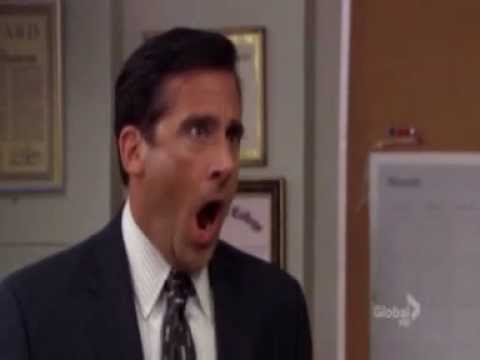