College stars don't know Hall of Famer is coaching them

What do you think of this speech from Ahmad Yassin (Founder of HAMAS)? 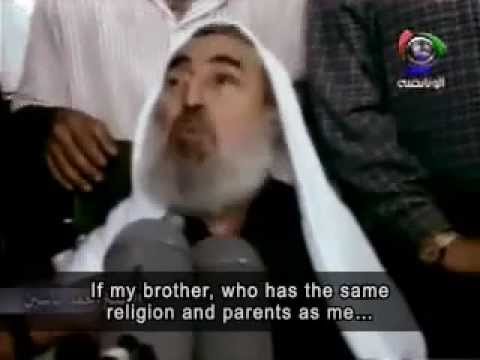 He was assassinated by Israel in 2004