LeBron: 'I damn sure won’t go back and forth with [Trump]'

Did adam have first wife before eve? 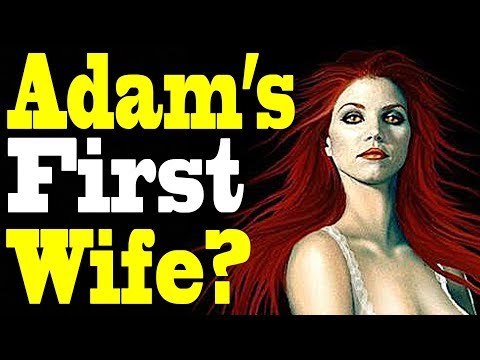