GPS tracker leads police to a haul of stolen cars

AOC looks back on her transition to Washington

Can Americans understand how much Europeans struggle with languages ?

Americans speak English from California to New York, so I think they don't know how interesting is confronting different languages like Europeans do all the time.

I post a video showing how funny are those conversations. The woman is Italian and the man is English. 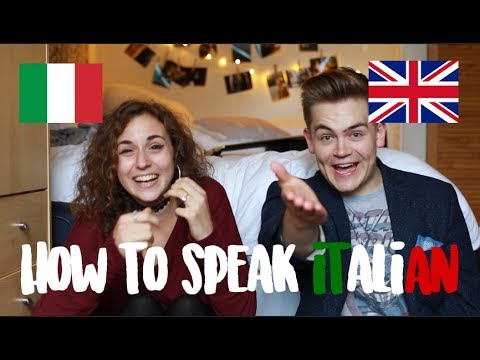