Salma Hayek says she doesn't lie about this personal info

Virus plots comeback. Here's how to stop it for good.

Give Biden a chance? Trump voters just might on key issue

Very bad week for Celtics gets even worse for coach

Why won't Obama admit he's gay and that Michelle is a tranny like Joan Rivers said? 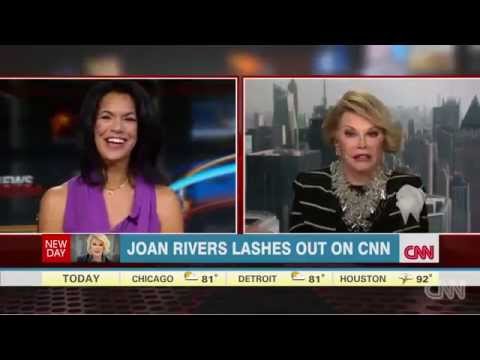 Fact number two: Obama IS a homosexual -- a drug-taking homosexual. There were three guys from his church in Chicago who were going to publically reveal his homosexuality -- they were all three killed within 2 months, I think. I White homosexual man gave explicit facts regarding sex and drugs that he and Obama enjoyed.

Fact three: Michelle IS a man -- IT IS a partial transsexual.

Those are facts; What are yours?

There are no answers yet.
Be the first to answer this question.
+100
Join Yahoo Answers and get 100 points today.