Amazon’s bestselling desk chair is the lowest price ever

I have a philosophical question whether it is worth being honest in the modern world, whitewashing your own past?

at the doctor or at the tax office, or in resume :D

I'm from Poland i suffer Asperger Syndrome, a form of autism, i chatted on on our local forum dedicated for people like mine, as inn quirks, geeks, nerds any frankly saying anyone that cannot be described as normal people.

As kid i had epilepsy, i had it from 5 years old to about 13 years old, i had it after concision, at least that was my podiatrist theory when i was kid, or it was some kind related to my autism??? Any way epilepsy in medical file can be like a **** in medical files, at least i was managed to avoid draft, that was compulsory in Poland until 2009.

But it can make pain in the *** (pardon expression :-) ) when you want try to apply for driver license, not to mention pilot license, and several profession, in my country :-( Even if you not have it for many years, 19 years for me, no medications whatsoever :D

I talked to another guy in this forum, I said that I would like to try to make a driving license because I can not rely on public transport in my city, I have recently been late for work 30 minutes and got upset by my supervisor, I wonder if I should complain town hall of my city :-), of course not for the boss, because she was right, but on the motorcycle tram, that he was late, but this friend from the forum wrote that it was not the fault of the tram that it was -20 C, and that the tram power grid gone dead :-(

So i want make one day course for driver license? .....

But I was suffering from epilepsy and would have to tell the doctor about this fact?

My friend from the Internet said that I do not have to be honest with the doctor that in my childhood he made a terrible mistake and reached for a drug, although he said that he had better grades at school, he is not very proud of it, but he was caught though he was not punished and by the way he was diagnosed with ADHD.

Then the doctor wrote him a "legal" medicine that acted like the illegals, but by this mistake he would have to give a driving license for a medical examination, he always had a problem with the law, because of drugs or alcohol, and that he took this medicine from a doctor , more specifically, the active substance of this drug MPH (Methylphenidate) because it is on the list of controlled substances, but he says he does not do it to save the costs of the doctor and unnecessary paperwork.

He asked me if I am completely honest in tax returns in the Tax Office, I said that of course, after all I will not lie to my own country, Poland in my case, a friend told me that in that case I am naive that politicians in Poland and in the world they are cheating the Tax Office :-)

We also talked about Werner Von Braun, the creator of the V2 rocket for the hitler, and later the father of the American Cosmic Progress who created the famous Saturn V, which rocket flew Neil Armstong to the moon. The Nazi past of Von Braun has been thoroughly whitewashed by the CIA, and he himself became an exemplary American citizen and "Good German" who was only accidentally a Sturmbannführer in the Waffen SS, and served the German Death Camp :-)

He gave me this link i watched this earlier but it's still funny :D 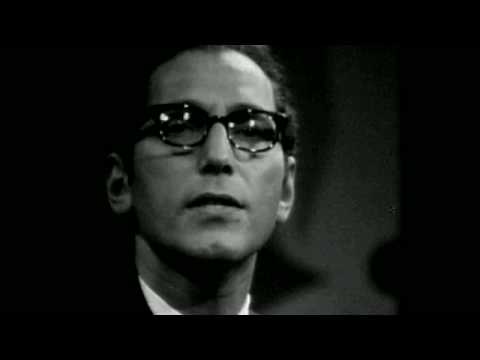