Jennifer Lopez responds to claims about her looks

Man lived inside airport for 3 months before detection

What to expect from Biden on student loans

Michelle Obama shows off her natural curls in birthday selfie

What do you think about the new Star Wars? I wonder why so many are divided into fans of Star Wars and Star Trek, I love both universes?

I did not read Star Wars and Star Trek boos and comics, i stay with films and tv series. yet when i go for first movie of new saga over year ago and heard that J.J Abrams direct it expected the worse after what he did for Star Trek universe :-(

Kylo Ren/Ben Solo, I noticed funny coincidences, it looks like the Skywalker Family, and those related to them was in the habit of betraying and killing their employers, Like Anakin Skywalker AKA Dearth Vader slaying Darth Sidious, Kylo Ren slaying Snoke, A bit like England did on Poland in 1939 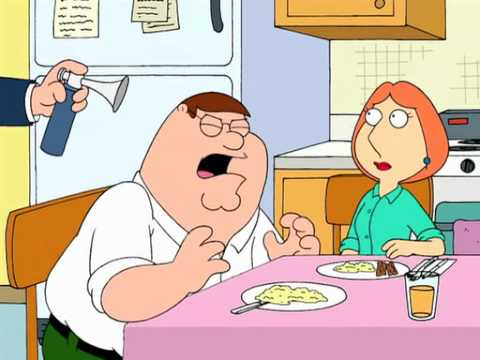