Tragic accident as woman runs to McDonald's for family

Who will win the Alabama Senate, open borders Jones who supports infanticide, or Roy Moore with unproven allegations when he was a Democrat?

Roy Moore has unproven allegations from when Moore was a Democrat.

Roy Moore is now a Republican. There is no forgiveness for Doug Jones and infanticide with body parts on E-Bay. 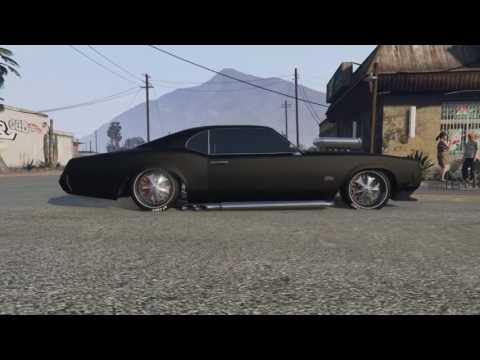