Agree or Disagree? Gaza is part of the land of Israel acording to the Bible (aka torah). Also Jews have a long history of living in Gaza?

2 - Gaza is within the boundaries of Shevet Yehuda in Biblical Israel (see Genesis 15, Joshua 15:47, Kings 15:47 and Judges 1:18) and therefore there is a Halachic requirement to live in this land. 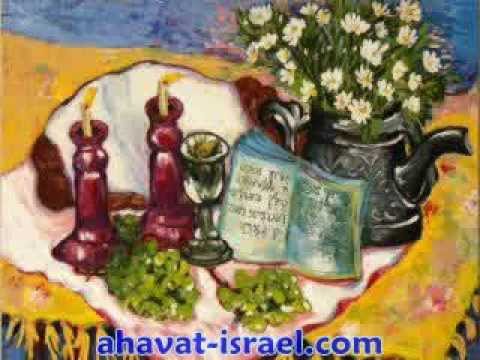 The periodic removal of Jews from Gaza goes back at least to the Romans in 61 CE,

followed much later by the Crusaders, Napoleon, the Ottoman Turks, the British and the contemporary Egyptians.

Jews were present in Gaza until 1929, when they were forced to leave the area due to violent riots against them by the Arabs.