Ocasio-Cortez responds to story on her 'View' dress

Forgotten men of the 'Miracle on Ice' Olympic team

Women: Do you frequently play video games + What type of Video Games do you play?

Author, university professor and scholar Christina H. Sommers breaks down and provides evidence that video games are not pandering to any sort of Adolescent Attitude towards extreme violence and doesn't feature or promote sexism against women. 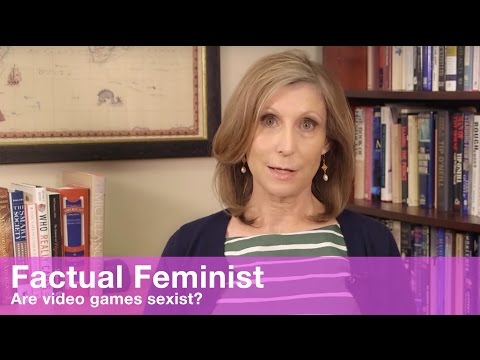