Studios: Americans not ready to return to movie theaters

Why John Oliver asked his viewers to stop watching

What do you think about Feminist Frequency's review of Uncharted 4? 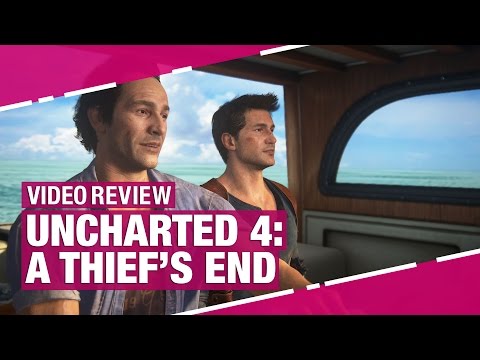 List how many times this review references Cliche, claims something is just a 'Plot Point', references genders or races.

I'd like to quote the main point of this review 'Very Privileged White People' This is the main issue I have with FemFreq, these acclaimed 'Media Critics' and 'Public Speakers' don't seem to know how to produce anything that doesn't come right down to 'I'm using Buzzwords, Buzzwords we all know trigger people' Later on Anita Sarkeesian will do yet another 'Don't Trigger Me' video hypocriticing the exact style that she & her group of overpaid minions enforce.

Feminist Frequency has also gone the Jack Thompson on 'Violence in Video Games' even though multiple psychological studies have proven over multiple decades that Video Games do not cause Violence, nor does Grand Theft Auto advertise or 'Encourage' players to 'Commit Sexual Violence and Kill Women'.