2020 is becoming a tale of two Americas

Have you ever knew about a black belt fighting in the streets?

I knew about the guys of the brazilian jiu-jitsu famous family. One is dead and the other was arrested and was unable to

beat the people that surround them.

You are well informed. 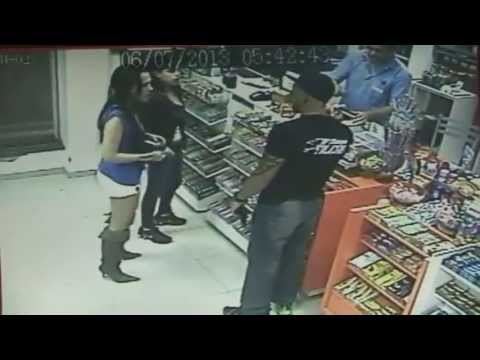