School for the deaf reports dozens of abuse cases

TRUMP has defeated 12 candidates by spending less than Hillary has to defeat Sanders, how easy will it be for TRUMP to demolish Hillary?

Judge orders Clinton aides to be questioned under oath on emails

Let's face it, the FBI is not backing off Hillary, due to overwhelming evidence that will indict her.

Besides, everyone knows that Obama and Lynch are obstructing justice by delaying a Federal Grand Jury indictment against Hillary Clinton.

Obstruction of Justice is a felony.

Meanwhile, the Conservative replacement for Justice Scalia, will be delayed until February 2017.

Joe Biden warned of "partisan bickering," in 1992 in his argument against then-president Bush nominating a Justice to the Supreme Court.

Schumer in 2007: 'We Should Not Confirm Any Bush Nominee to the Supreme Court'

Saturday Night Disco At The Papago Plaza - See You There.....Bring Your Body 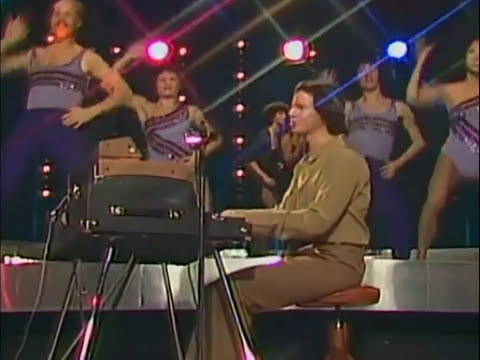