Man behind viral BLM sign video explains why he did it

'If we get it, we chose to be here': Thousands attend rally

Isn't it better for women like myself to come out of the kitchen for TRUMP, instead of getting raped in the ktichen by Bill Clinton?

Ohio Gov. John Kasich faced some real-time criticism on the campaign trail in Virginia on Monday, when he praised the support he once received from women “who left their kitchens” to support him the first time he ran for public office.

“How did I get elected?” the Republican hopeful asked a crowd at George Mason University in Fairfax. “We just got an army of people, who — and many women — who left their kitchens to go out and go door-to-door and to put yard signs up for me.”

Good, the Muslims can have Democrat Beyonce, since her singing sucks like any Democrat. Police should ignore her crap. More proof that Muslims are leftists. 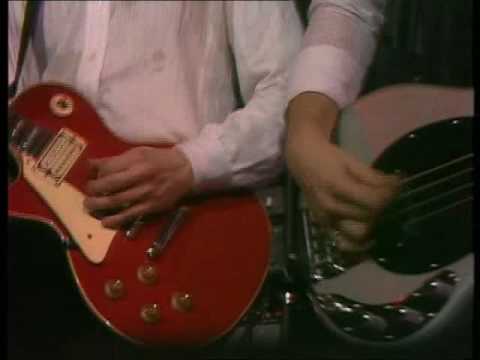