Has America Forgotten what happened to us so much that we are becoming the very enemy to everything we use to stand for?

I swear sometimes when i look out at this country at all of the Cop Killing's and senseless acts of murder it makes me wonder if you people even give a dam where this country goes with its future. Till we learn to accept each others differences things will get alot worse wake the **** up and start to act like American's because if we don't everyone who ever died in all of the wars and on the worst day in American history would have died in vain. 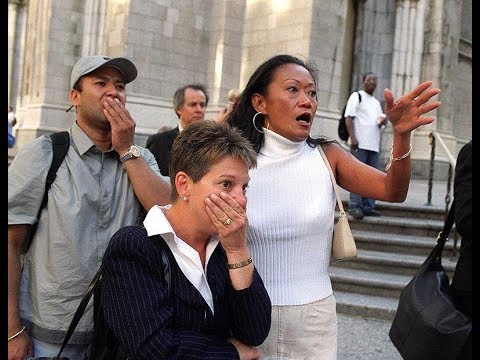