Why is it when a liberal makes racist comments their fellow liberals will say something like "can't you take a joke"? 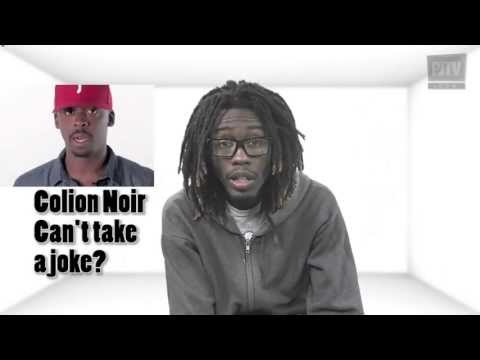 Can they honestly not see how offensive some of the crap they say is?

Since Cantankerous proved that liberals don't like to do the research I will spell it out for the rest of them.

Sarah Silverman made an offensive "comedy" bit about the Black NRA. This video showed that video and a break down of why it represents a truly offensive mindset that still exists in the liberals today.