WS: What are your thoughts about this Wrestling video game called WWE SmackDown!: Here Comes The Pain on PlayStation 2?

Does any ever played or heard of that video game before? 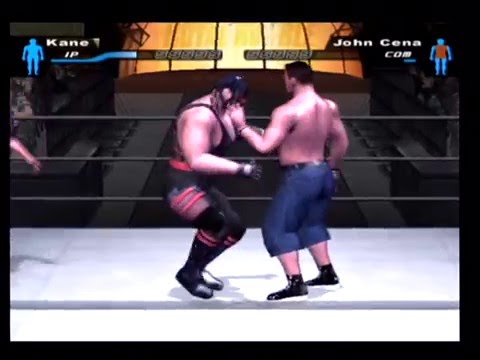