4 takeaways from the final Trump-Biden debate

Bowden: I wanted to live so I could vote for Trump

How much of Phil "CM Punk" Brooks Podcast has been proven to be nothing but a whiny .....fit by a spoiled anti-social wannabe 'Punk' for attention?

I'm sorry, how does someone whining about injury sign up to go into Ultimate Fighting Championships a few days later?

Why did Phil "CM Punk" Brooks state none of this well working for the company if he's such a 'Rebel', Why is AJ Lee still in the company? It just raises, too many questions. 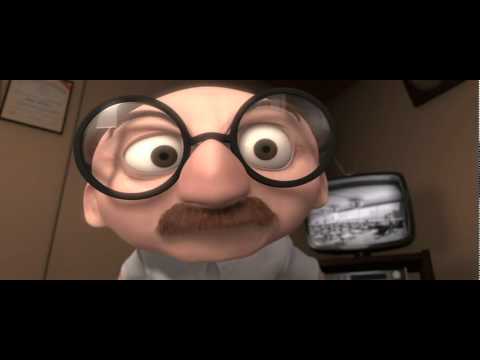