Army IDs soldier who killed himself after questioning

Man posts regret for going to party, dies of virus next day

When 'Karens' attack: Analyzing the meltdowns

Scooter Braun: How Trump has disappointed me most

Since ISIS filmed the beheadings outside, where are the American drones to blow these people up with hellfire?

We don't have info?

Now they are burning people alive, outside, and USA doesn't have drones in the area?

It was broadcast live and USA doesn't know where or what? Huh? 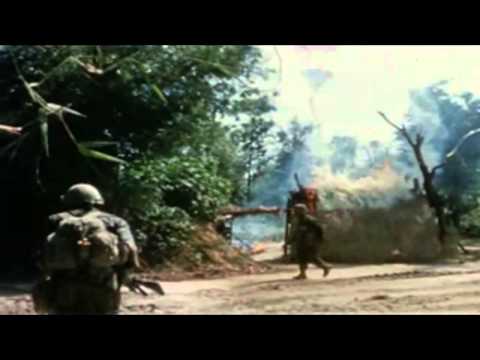 "run through the jungle"