Are you going to continue voting stupid, for the Democrat party?

Since voting for President Reagan in 1984 at age 18, I have never voted stupid for a Democrat. 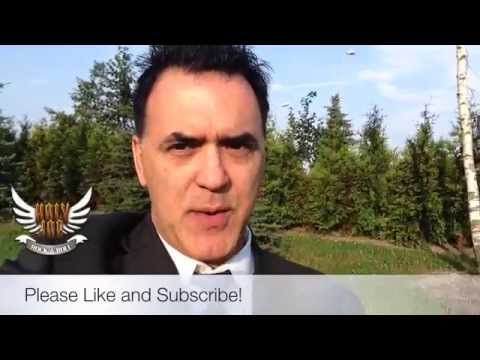 GOP Will Take Over Senate

GOP strategist Karl Rove is predicting nine states will flip from Democrat to Republican in the November 4 Senate elections, but he's also predicting three will go the other way.

If he's right, that would still give Republicans control of the Senate by the slimmest of margins — 51-49.

My parents bought their first home in July 1969. My mom still lives there. House payment was $170 a month on a 20 year mortgage. The house is just East across the river from the large Green shaded area on this map. The Green area is Forest Park which is the largest City park in the United States.