My question is about specific examples where I have noticed some differences - for example the word 'yo' (I) which in Spain is pronounced 'io'. In this old song performed by an Argentinian singer you can hear that he clearly pronounces the word in a different way - it sounds like 'Jo/Go' so I wonder whether this is something typical of 'Argentinian' Spanish (the songs starts around 00:46):

Same is for example with the word 'ayer' which I have being pronounced like 'ajer/ager' by Argentinians.

Another example with the word 'estrella' (star), again a song with the same Argentinian singer, at 02:17 he sings 'y tengo una estella en el cielo', however, 'estrella' sounds like 'estregga' or something similar: 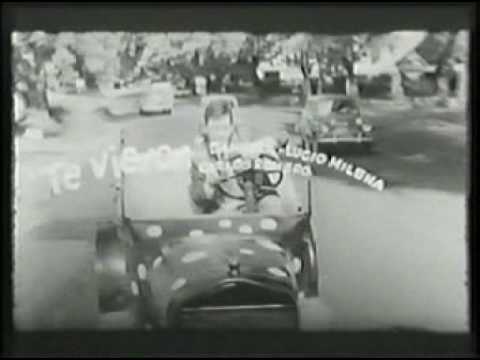 I wanted to ask whether this specific way of pronouncing some words (like 'yo', 'ayer', 'estrella') is typical of Argentinian or can be also witnessed in other Latin American countries? And are there people in Spain who would talk like that or it's only in Argentina/Latin America? Thanks!