In order to stop torture, man had CIA superiors watch

villains in this video?

ALL OF THEM! Not just 2 or 3, and if you don't know them put a question mark 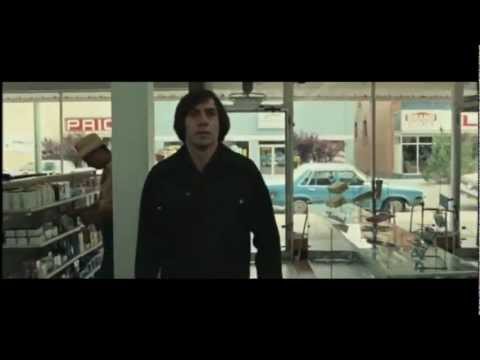