Question for Catholics, what are your views on the Malverde Shrine? 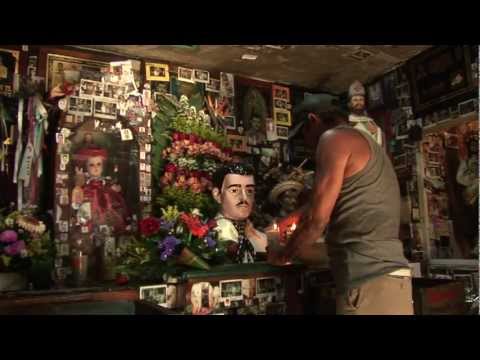 Here is an article I found, Celebrating San Malverde, patron saint of thieves and drug dealers

In the city of Culiacán, Sinaloa in northern Mexico, drug traffickers flock to a small unofficial church, paying homage for their success in the criminal underworld. 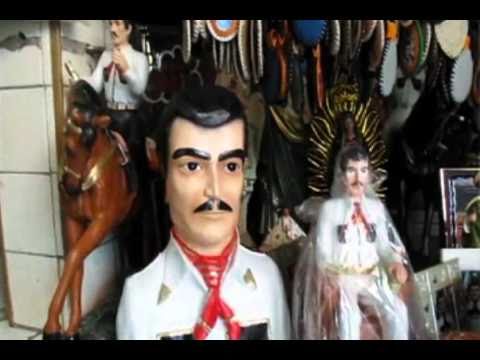