Kobe wanted to be a good dad. It cost him his life.

Bryant leaves huge impact on business off the court

Agree or Disagree? Israel should tell the USA, EU & UN that Israel belongs to the Jewish people because God gave it to them?

as documented in the Bible (torah) . And therefore Israel will keep full control of the West Bank. 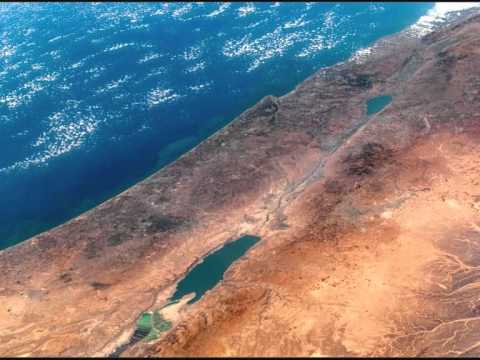 Also it says in the Bible (torah)

"God will give strength to His people God will bless his people with peace."