Slain rapper believed to be member of notorious gang

'This Is Us' fans are going to hate this new character

Why is domestic Right Wing Terrorism blatantly being ignored by the Media? 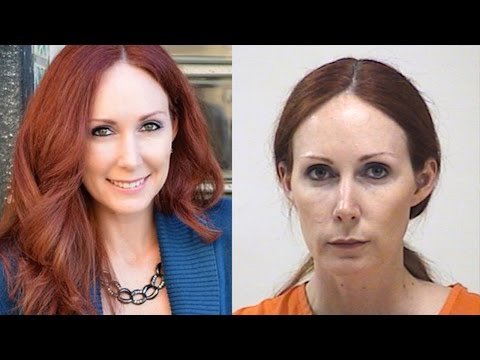 A woman sent ricin in an envelope to President Obama, Michael Bloomberg (NY mayor) and Mark Glaze. It was an assassination attempt at the President. She did so because she was upset with their views on Guns. Her letter included the statements 'You have to kill me and my family before you take our weaponry'.

Now imagine the media outbreak and coverage from Fox news if it had been someone of Middle Eastern origin with a Muslim name.

Why isn't this considered terrorism ? Where's the media outbreak now ?

If it was a Muslim, he would have been sent to Guantanamo bay but this woman gets 18 years in prison.

This is Terrorism. But its okay because its a Right Wing White person huh ?

If a Muslim tried to kill the President media would have exploded. Fox News would cover it for months

@Lodar Of Hill People- She supported Mccain in 2008

@ McNamara- They just mentioned it briefly because they had to as a news station. There was no continuous coverage. How did they react to the boston bombing ? That was the same case as DOMESTIC terrorism. But since the guy was Muslim everyone started chanting 'USA USA' and Fox news went ape sh*t

There have been consecutive strings of Right wing terrorist attacks. Not just "one messed up woman"