'Price Is Right' on hold after death of host's ex-fiancée

Newman's wreck is a grim echo of Earnhardt tragedy

'Education deserts' are a 'staggering' problem

'What pelvic exam?' Awake and alarmed after anesthesia

Do anyone have info regarding these two incidents 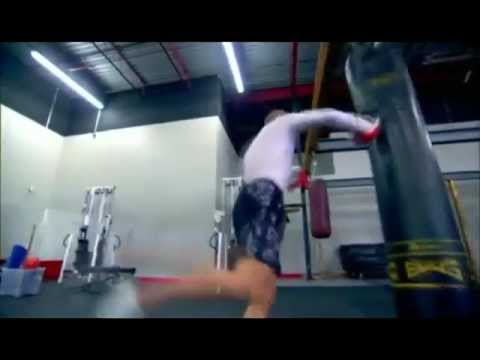 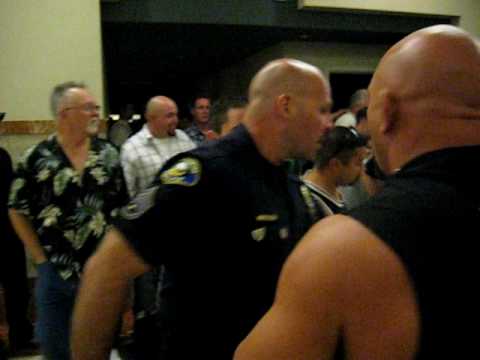 In third one GoldBerg is also in video, he is stopping the bald guy, I think its the video of a guy who grabbed a theif.

Don't know about other two videos, can anyone explain these three incidents?

Are they Real Life Incidents in UFC?Like in WWE there was an incident b/w Booker T and Batista.