Why communities along the L.A. River are under threat

Union receives yet another apology from Crews

Suburban voters sour on GOP in battle for the House

More and more NFL players are opting out of season

Why are Democrats having second thoughts with running Benghazi Betty in 2016?

We all know that both Clintons are liars. But then again so is Obama.

The Obamas & Clintons both believe in Evolution as the Final Solution.

Evolution is Atheism. A flawed and fatal concept......GOD never loses.

6 Jesus answered, “I am the way and the truth and the life. No one comes to the Father except through me.

GOD is Love....Oxygen is needed for intelligent Life....

I have always heard that Pride Always Comes Before A Fall..... 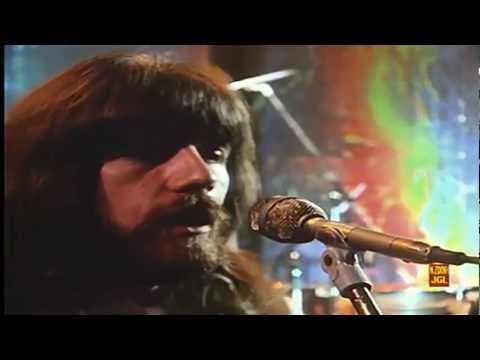 a haughty spirit before a fall.

Your Vote is now worthless in America. "We The People Are Getting Hosed" By The Democrat Judges and their opinions. There are no more Constitutional rights. to protect your vote....GOD will deal with this.