Ouch! NFL prospect takes pass off the face at combine

How are we raised up, in the resurrection, what is our resurrected bodies going to be like?

this would be incorrect to conclude!

God and His only begotten Son! are both resurrected immortal personages, both with passions and body parts. search Parly P Pratt 19th century apostle.

also look at Genesis 18, the Lord appeared unto Abraham at the valley of Mamre and did eat. Jesus appeared unto the disicples after his resurrection and did eat fish with them. a resurrected body is a spiritual body, but it also Flesh and Bone.

56 And the graves of the saints shall be opened; and they shall come forth and stand on the right hand of the Lamb, when he shall stand upon Mount Zion, and upon the holy city, the New Jerusalem; and they shall sing the song of the Lamb, day and night forever and ever.

if mankind is faithful and repents of their sins, we will have a similar resurrected body. 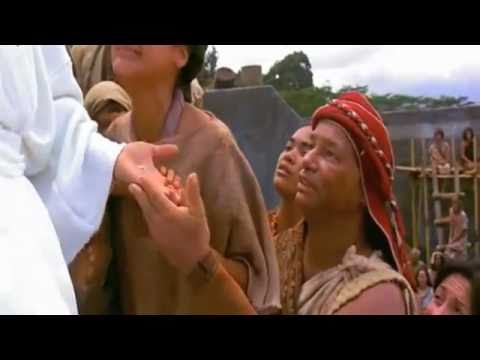 whereas we should compare such a verse with the priesthood authority given to the apostles (i.e not just peter) to bind and seal on earth an it will be bound and sealed in heaven.

to those that cannot abide the Laws of God, are not given such a promise of eternal marriage and worlds without end but are designated to be angels to serve those that have a greater exa