Should the federal government ever step in to dictate what happens within a state's borders? 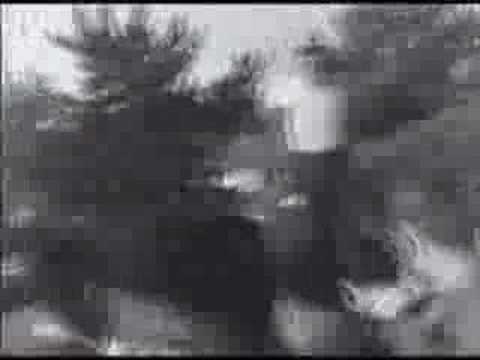 Federalism defines how those relationships will work! Please watch the following clip on the Little Rock 9 and answer the following questions! As you know one the most volatile times in American History was the integration of the public schools. Wow, can you believe we were ever at this place in America?

1) Should the federal government ever step in to dictate what happens within a state's borders?

2) Why do you suppose that integration of the schools caused such an uproar? It seemed that integrating the voting booths and public transportation systems were not quite as volatile!

3) What did you think of Elizabeth Eckford's silence when confronted by the reporter at the bus stop?

4) Finally, what was your opinion of the Arkansas governor trying to use troops to block federal policy?