The end of an era for lingerie giant Victoria's Secret

Columnist who claimed Trump raped her was fired from Elle

Emmitt Smith: Dak should give Cowboys a discount

Ben Affleck: 'I didn't want to get divorced'

Your doorbell camera spied on you — now what?

'Criminal Minds' ends with visits from past stars

Millions are off welfare — does Trump get credit?
More trending news?Visit Yahoo Home

Without Voter ID laws, have we become a banana republic? Evidence shows yes? 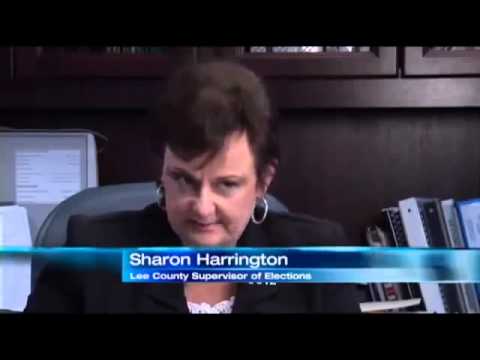 Don't bother answering if you don't watch the videos.

Lame accusations of voter suppression are not valid arguments. If you don't want voter ID after seeing what is going on, you really aren't interested in valid verifiable elections.

We have had Voter ID laws in my state since 2008. No voter suppression. Minority voting INCREASED. Guess why. They are perfectly capable of getting an ID and most already had one. Voter ID is free with proof of who you are.