Beats Powerbeats Pro are on sale for the lowest price ever

Video & Online Gaming: How many Issues can you spot with this Video Game Violence and Addition Discussion? 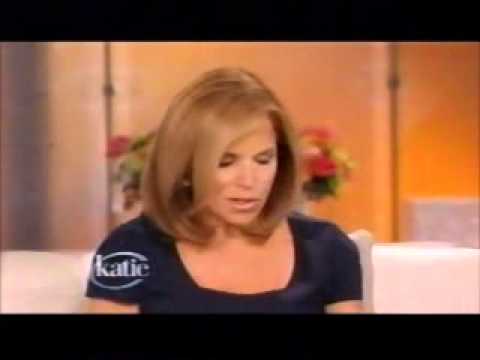 If I got paid the amount the United States is in debt every time I heard these type of arguments, I'd be the riches person in the world.