How will the United States look in 2100?

This is a question that I ask to gain insight from people from around the globe and excluding how space will look like, here's what the United States might look like from my perspective.

-The population of the United States is about 800 million people and we're still the third largest country in the world by people.

-The average life expectancy for people will be around 150 years in the United States.

-Poverty is mostly gone thanks to the advent of technology and only those whom are immigrants are poor until they move up the socioeconomic ladder after a sustained period of time.

-New York City has a population of 15 million people and is filled with skyscrapers much taller than the Empire State Building.

-The United States Constitution has added six new amendments such as the balanced budget amendment, ERA, and perhaps an expansion of Congress.

-The average American makes well over $175,000 based on today's standard of living.

-Malls have been scraped and replaced by movie theaters, social gatherings, roller coasters, and perhaps parks.

That's what I think might happen but I might be too conservative or pessimistic since technology can change the world for good and we don't know what we can even build five years from now.

How is this even optimistic??? At the beginning of the 20th century, the average life expectancy was 48. Then in 2000, it was 78. Talk about optimism. And come on now. Stop listening to Peter Schiff and all these people that say gold is going to go up to the exosphere. Where's the evidence? And by the way, the economy is growing. And I'm a libertarian who's a realist and likes to make money. So I wouldn't even invest in gold cause we're about to become energy independent. Anyways, watch this video. 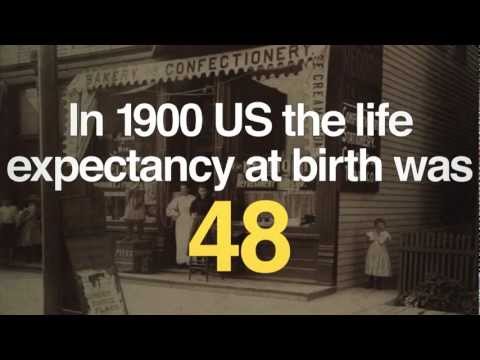 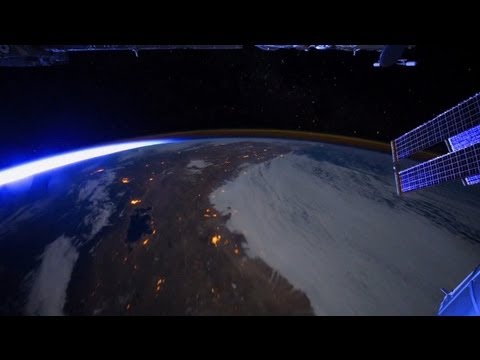