Which MMA fighters come from an amateur boxing background?

I know these guys were originally am boxers before going to MMA.

Anderson Silva and Junior Dos Santos don't really count cause they already were training MMA before training in boxing. Also Im not sure if either of them had any AM boxing matches.

Brendan Schuab and Stephen Bonnar has a background in am boxing too.

Conor McGregor was the Irish am boxing champion.

@stick I forgot about LIL Nog kinda embrassed I didnt mention him. Melvin Guillard has am boxing too and even one pro boxing fight. Yup he is among them eventhoughGuillard started wrestling before he started boxing. He was the Lousiana state wrestling champ in highschool. 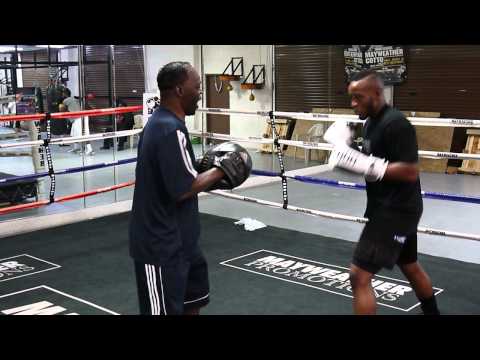 @stick Spencer moving to WW was the best thing he could have done. He was way too small at MW, he got manhandled by Rafael Natal. But he handled himself pretty well considering it took three rounds for Natal to finally finish Spencer.