Well I was never really clear on this subject. *pause* Like any other kind of government, it's got something to do with young men killing each other I believe. 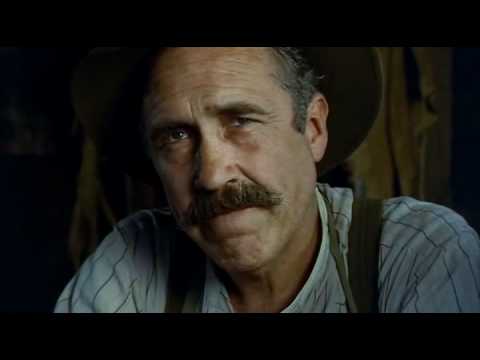 “If the thing they were fighting for was important enough to die for then it was also important enough for them to be thinking about it in the last minutes of their lives. That stood to reason. Life is awfully important so if you've given it away you'd ought to think with all your mind in the last moments of your life about the thing you traded it for. So did all those kids die thinking of democracy and freedom and liberty and honor and the safety of the home and the stars and stripes forever?

You're goddamn right they didn't.

― Dalton Trumbo, Johnny Got His Gun

That just about sums it up don't you think ? 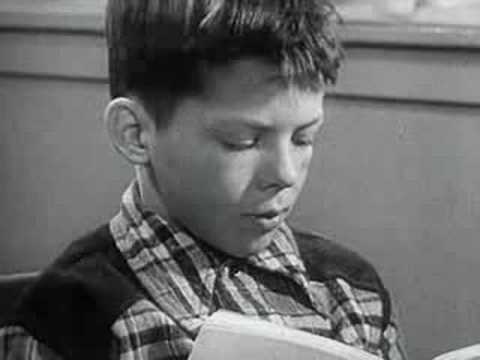 The Trooth Hurts - The U.S. has always been a plutocracy ... brief windows of change appear then are systematically erased. But the point you raise is valid. :)

ETL - I'm not from the United States. :) (below isn't directed towards you btw so don't take it that way please)

I hear the "republic" argument a lot actually, always in relation to the U.S.- it is still a nation that practises and espouses the virtues of " Representative Democracy " the fact that it has been corrupted and perverted is worth noting ... so is the fact it was never initially designed to be "Representative" for all.