I'm just wondering do you also hate Grizzly Adams and Santa Claus? Where does the hate end with white icons that seem to be innocent and healthy? 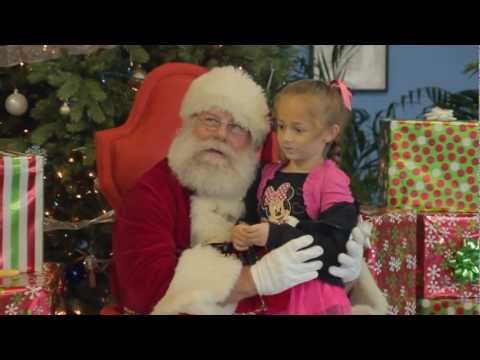 @MTR, yeah like your going to have a peaceful discussion.

@Joe, seems they hate old white people - especially ones that are for the family and drug-free.

@Josh, i tried to have legitimate discussions in other questions --- and here you go again calling some names... I guess you need your mouth washed out with soap you liberal punk. I would gladly do it to right in front all your friends bastard!

@tracy, well you have problems. and you will only have more problems in life by combining with the unstable liberal crowd that seems "cool" to you know. I hope for your own sake you can find a stable path to walk on but I can tell you are not on it. I've had problems such as yours (most likely worse) but I learned to cope by setting goals everyday. The liberal way is to bash stability and take drugs - a false high. Good luck!