GOP may have thwarted Trump on election night result

Ex-Trump adviser wants $1 trillion to save the economy

Ted Cruz's dad is a pastor with Purifying Fire Ministries, which is run by Benny Hinn isn't that weird?

Rafael Cruz is a pastor with Purifying Fire Ministries founded by Suzanne Hinn, ex-wife and then wife again of Benny Hinn. The Hinns are huckster Christians, dealing in faux emotions and invented manifestations of the Holy Spirit at the most convenient and opportune fundraising moments.

Benny Hinn is this guy: 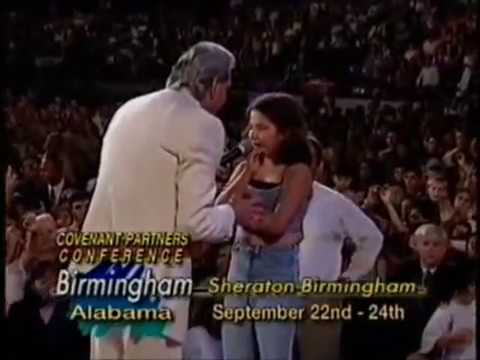 Here's a video of an interview with Rafael Cruz where he sings the praises of his anointed child: 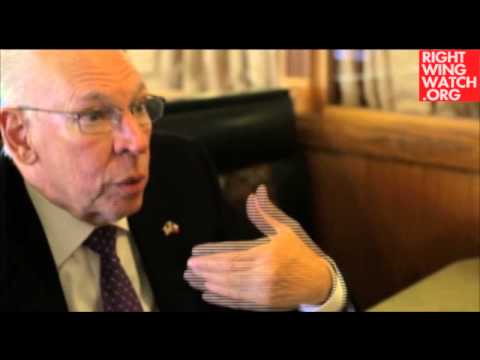